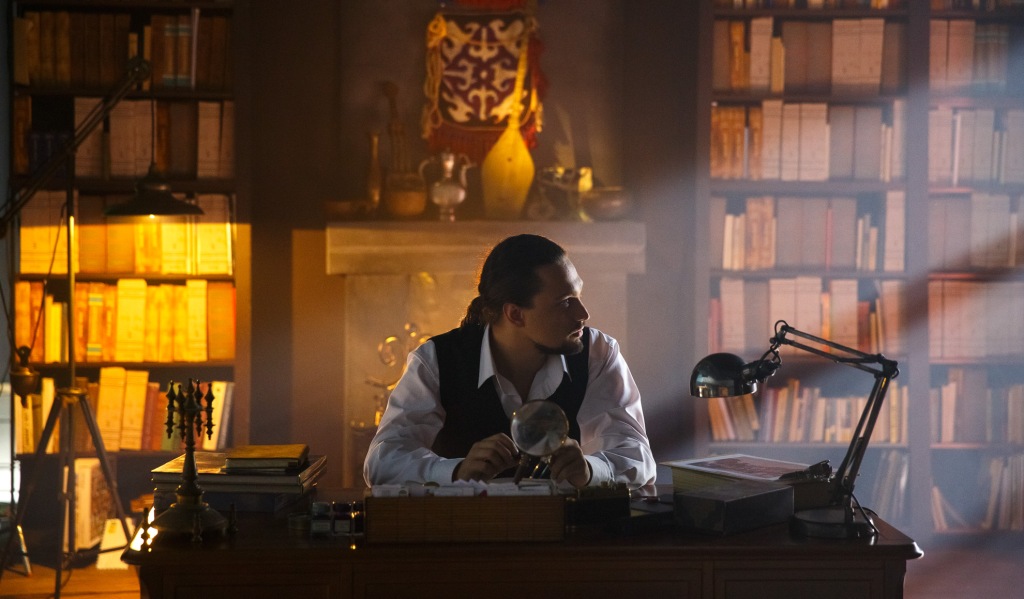 This incredible story started in 1846 when British Architect Thomas Witham Atkinson decided to set off for a journey to Kazakhstan. He was one of the first European explorers to travel this far to the East of the vast Russian Empire. To do that he had to ask Russian Emperor directly to grant him special permission and issue him a passport. His contemporaries highly appreciated the discoveries made during this long journey. Two books about Kazakhstan published by Tomas Atkinson received a warm welcome from the western scientist and were very successful among the general public. Thomas Atkinson became a member of the Royal Geographical Society and Royal Geological Society.

One hundred seventy years later, descendants of Thomas and Lucy repeated their journey and came to Kazakhstan from as far as Hawaii, New Zealand, and the UK. Kazakhstan today is one of the most advanced countries in Central Asia. Its capital city built almost from scratch some 20 years ago is a fascinating mixture of Nomadic traditions and very modern architecture. Self-contained and eco-friendly buildings erected in the middle of what previously was vast and hardly habitable steppe make a clear statement. Kazakhstan is prepared to challenge the limits of what’s possible.
Kazakhstan is blessed with rich natural recourses, but neither country nor its people are willing to stop there. As real nomads, they want to explore and embrace the world around them.

We have spent two months in Kazakhstan filming this 2 minutes long film. We hope you will like it as much as we do.

We invite you to watch behind the scenes film about our expedition to Kazakhstan in 2016: https://darsfilms.com/2016/09/30/filming-journey-of-thomas-and-lucy-atkinson-to-kazakhstan-in-the-19th-century/

To celebrate the 30th anniversary of Kazakhstan’s independence, Dars Films updated a 2-min version of the video and produced a 90-sec version. You are welcome to watch the revived history of Tomas and Lucy Atkinson.

The film “Kazakhstan by Thomas and Lucy Atkinson”, produced by Dars Films, was among the winners of the ART&TUR 2022, International Tourism Film Festival in Portugal.