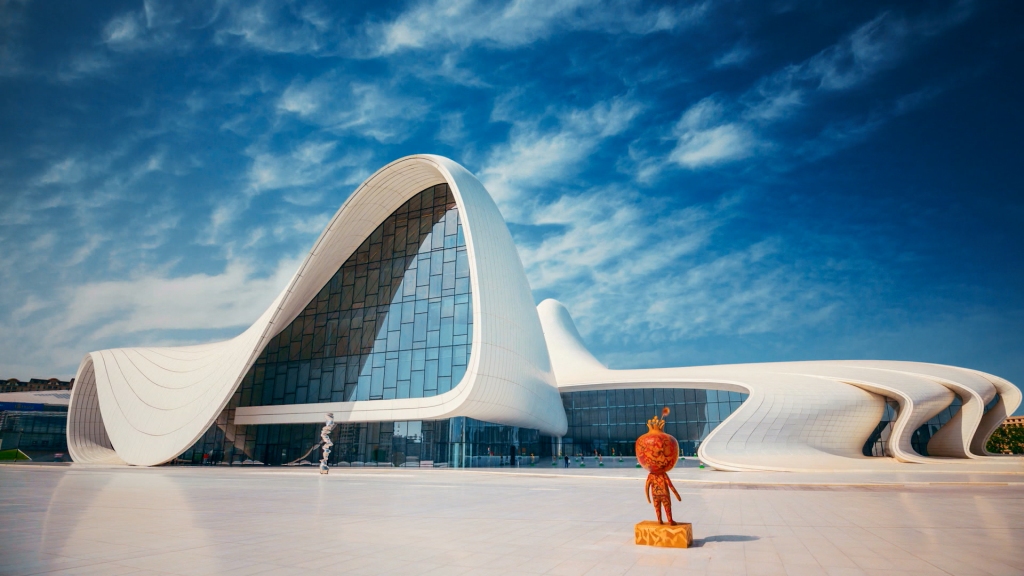 Dars Films filmed a series “Azerbaijan. Where culture meets adventure” consisting of three videos, “Culture”, “Wellness”, and “Nature”, for the Azerbaijan Tourism Board during August-September 2021. All three videos aired on BBC World News from 2021 to 2022. This series was short-listed at the Japan World’s Tourism Film Festival in March 2022 and became a finalist at the International Tourism Festival Africa 2022 in Cape Town.

Today is the first day of the “People’s Choice” award organised by CIFFT (International Committee of Tourism Film Festivals).

Films “Azerbaijan: where culture meets adventure” is among the 49 participants from 22 countries. DARS FILMS filmed and produced three films – CULTURE, NATURE and WELLNESS for the advertising campaign on BBC World News in 2021-2022.

You can vote for Azerbaijan on https://www.cifft.com/film/azerbaijan-where-culture-meets-adventure/

Please vote daily (whenever possible) and share this link to engage the audience and increase the chances of Azerbaijan’s project being chosen as the next World’s Best Tourism Film by people’s vote.

The winner will be announced on 21st October on the CIFFT’s website and social media networks.

Please feel free to contact us with ideas on how to help the COUNTRY WHERE CULTURE MEETS ADVENTURE to win.

Best of luck to all the other 21 countries participating in the competition!